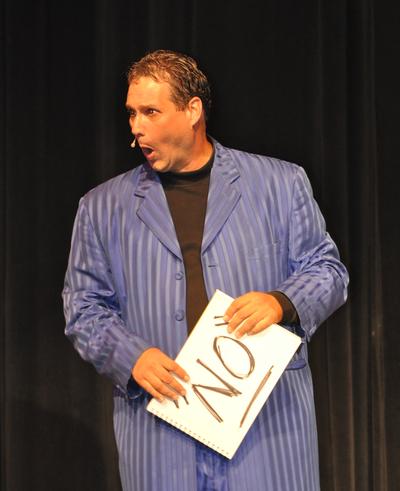 "Entertaining exciting breath taking!  Better than any Vegas magic show I have seen.  Fun for the whole family".

"Funny! Exciting! Kept me on the edge of my seat!" 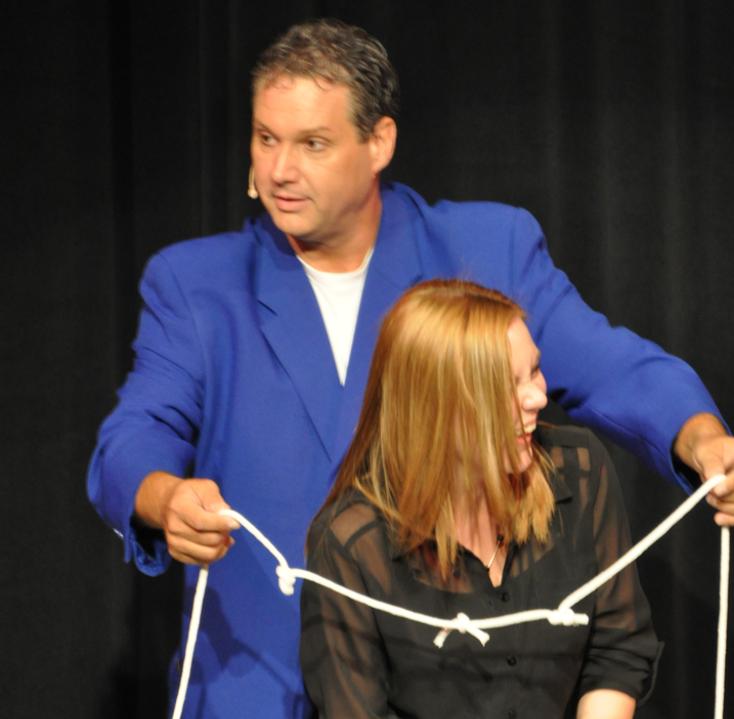